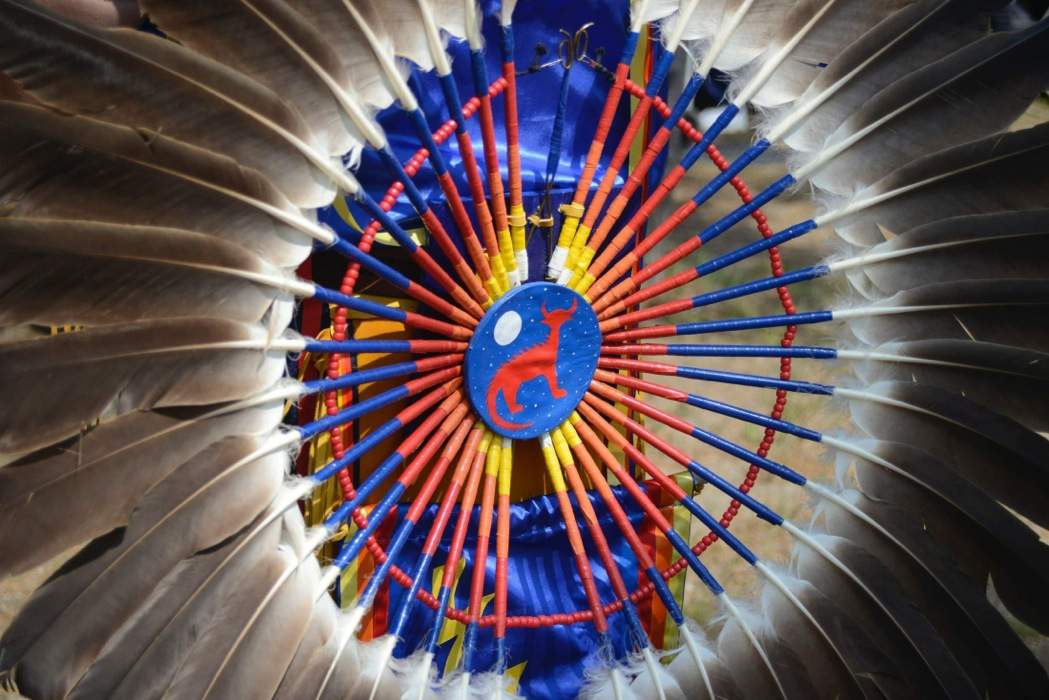 Working Together & Helping One Another

Well we’ve been waiting a while to share this project with you, “you” being maybe the one or two readers we actually have. On Monday June 16th I had the opportunity to attend the unveiling and naming ceremony for what we called “The huronia lookout project” or “The big canoe”. The monument was given the name “Wiidookdaadiwin” meaning “working together and helping one another”. The icon currently sits at Simcoe County Museum, just north of Barrie Ontario. Fundraising will begin shortly to gain the funds necessary to transport the monument to its proposed final resting place in snow valley, Huronia Lookout.

This project consists of two life-sized figures, two supply packs, two wooden paddles, and a 16-foot birch bark canoe. The entire project weighs in at around 3000 pounds, around a quarter of that is the 16-foot long canoe. We direct-cast the project meaning that the original was consumed in the process. We’ve cast many interesting and unique objects in our past 50 years but we haven’t had the opportunity to cast a real birch bark canoe. Like most large sculptures, the monument was cast in sections, some weighing in at around 400-pounds [see video]

Wiidookdaadiwin represents the role of the first nations in shaping Canada and it’s history. The unveiling was rich with First nations tradition and culture. O’ Canada was perfomed in Ojibway by the Mnjikaning Kendaaswin Elementary School choir. The monument and the surrounding area were “smudged” with sage before the ceremony. The Chiefs of surrounding First Nations had the chance to speak about their experience with this project and what it means to them and their culture. The ceremony was concluded with some words from the artist, Marlene Hilton Moore. Marlene discussed her vision, challenges, and future plans for the icon. She took the time to thank the individuals who helped her achieve her vision including her models she used for the figures, the canoe maker, the company responsible for the granite base, and the foundry Artcast Inc.

The Huronia Lookout Project was a unique and challenging project. Artcast Inc. was happy to have been a part of its creation. The unveiling was spectacular and was a very unique experience. May Wiidookdaadiwin stand for many many years to come.